Having finished my second electric skateboard this summer, instead of using the usual Nunchuck remote, I thought I’d try to build it myself. I’m currently studying to be an electrical engineer and recently bought a 3D printer, so I thought this might be an interesting summer project.

I’ve seen a lot of interesting remote builds on this forum, but in my opinion, many are very complex or overstated with too many expensive components. I’ve always loved the Simplicity of the 1951 Board remote control and have been trying to make something similar – whether it’s powered by Arduino.

The remote control consists of a number of components, including an Arduino Nano, an NRF24 transmitter and a 3,7V 400mAh lithium polymer battery. You can find a list of all the components I use here: 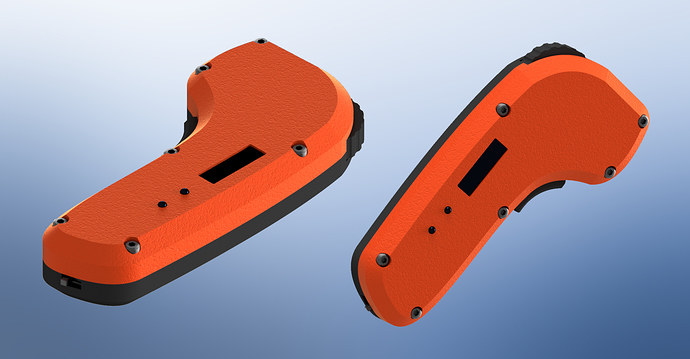 As you can see from the shopping list, I used a linear Hall effect sensor and two magnets instead of the more common potentiometer. The DATA sheet for SS495A says “the proportional linear sensor has a proportional output voltage set by the supply voltage. It varies in proportion to the strength of the magnetic field. By placing the sensor between two magnets (one north and one south) and moving the magnet onto the sensor, we got a good throttling value. 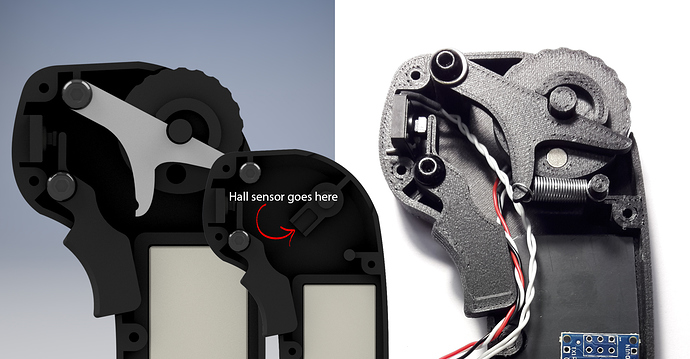 I’ve now used my second prototype for over 20km and it feels very stable, but it has flaws. So, I’m currently building a new prototype (third). 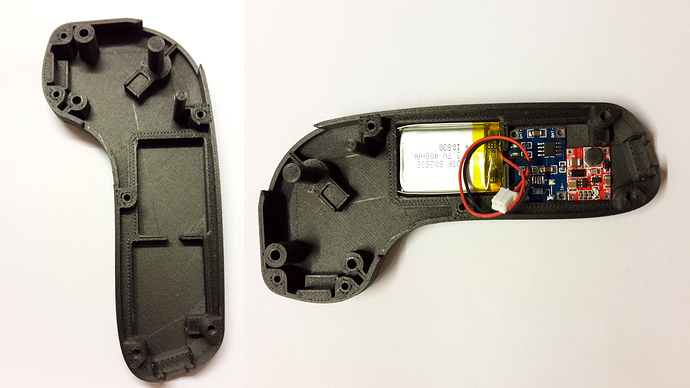 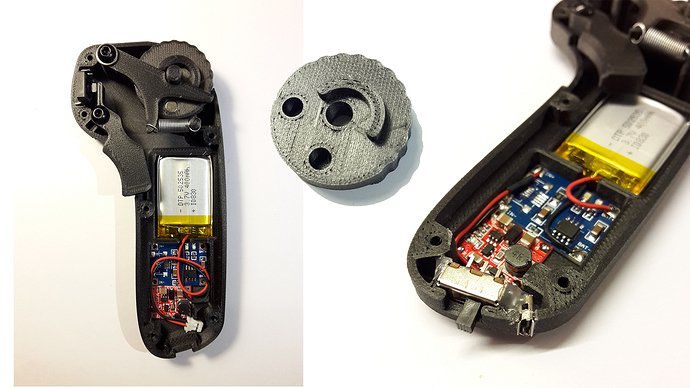 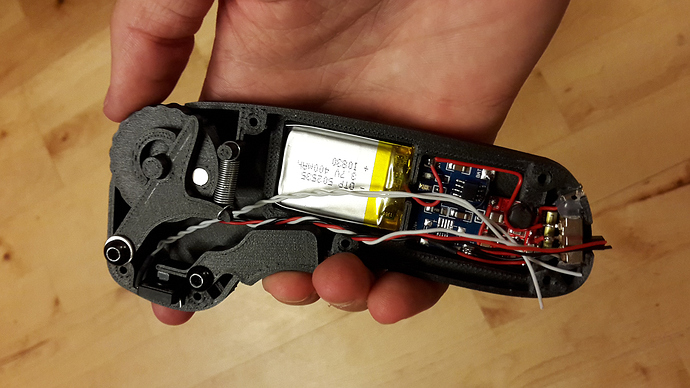